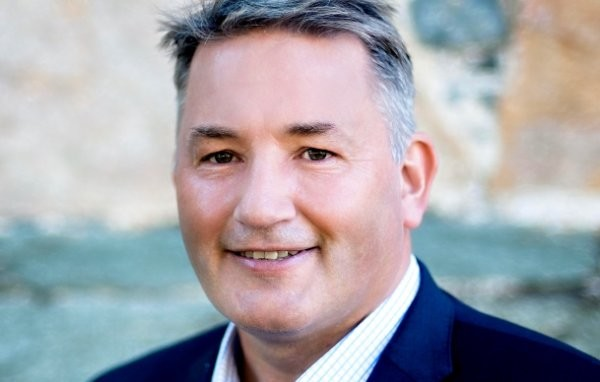 An agreement with Green Flyway to expand Kitemill's market area

Available air space: - Between Røros and Østersund there is a lot of potential air space, the two places have the required infrastructure, in addition to a cold climate that is especially suitable for testing electric aircrafts, says Green Flyways Project Manager in Norway, Tor O. Iversen.

The agreement involves, but is not limited to, identifying suitable locations, working with local authorities, landowners, political stakeholders in both Norway and Sweden.

- Electrification of air transport requires test areas, and with Green Flyway we get a test arena that meets all requirements and wishes. Between Røros and Østersund there is a lot of free air space, the two places have the infrastructure required, in addition to a cold climate that is particularly suitable for testing electric aircraft. Both cities also have power companies, Ren Røros and Jämtkraft, which can deliver clean electricity from renewable energy sources, says Green Flyway's professional project manager in Norway, Tor O. Iversen.

Furthermore, the project will explore new standard solutions for charging, aviation control and any other technology for testing at the test arena. The project also wants to make a plan for how the electric aircraft business can be coordinated with ordinary aviation activities.

-For us at Kitemill, this is an exciting project to be part of. We have an advanced drone technology, Green Flyway has large areas available where we can assist and contribute with operating of our AWE systems, in the axis between Røros and Østersund. It is clear that in the long run this can give us an expanded market area, as a supplement to our main base today, which is Lista aircraft and business park. Our common goal with Green Flyway is to find places we can fly our systems from, says Kitemill's general manager, Thomas Hårklau.

Looking for an expanded market area: - Our common goal with Green Flyway is to find places where we can fly our drones from, says Kitemill's general manager, Thomas Hårklau. Picture taken in front of another exciting drone concept taken in a different context.

- A test arena between Røros and Østersund offers great opportunities for the region. With this regional investment, we can contribute to solving a global challenge. Business and tourism will also be able to benefit from the test arena. New jobs can be triggered here, a need for new products and an increase in travelers to the area, Tor O. Iversen emphasizes.

Green Flyway is an Interreg project that started in 2020. The main goal is to establish a test arena for electric aircraft, drones, autonomous aircraft, airspace control, infrastructure, airport infrastructure, and technology related to sustainable and future-oriented aviation in the airspace between Røros and Østersund. Project owners for the Flyway project are Östersund municipality and Røros municipality. The project is a borderless collaboration between Sweden and Norway, funded by the EU program Interreg. The total budget is 2,015,306 euros, of which 665,278 euros come from EU support, while 32,125 euros come from Norwegian IR funds.

So far, three test areas for drones and aircraft have been established in the region of Røros Airport. Both hobby pilots and professionals can use the test areas. There are many who work together to make this project a reality. Kitemill is one of many partners involved in the Green Flyway project. Among some of the actors working together in the project are Trøndelag County Municipality, Östersund Municipality, Trondheim Municipality, Härjedalen Municipality, Region Jämtland / Härjedalen, Avinor Røros Airport, Örnsköldsvik Airport, Røros Region Næringshage, Røros Municipality, Sintef Digital, REN Røros, Swedør Flys , Jämtkraft, Frösö Park, Länsstyrelsen and Kitemill, just to name a few. 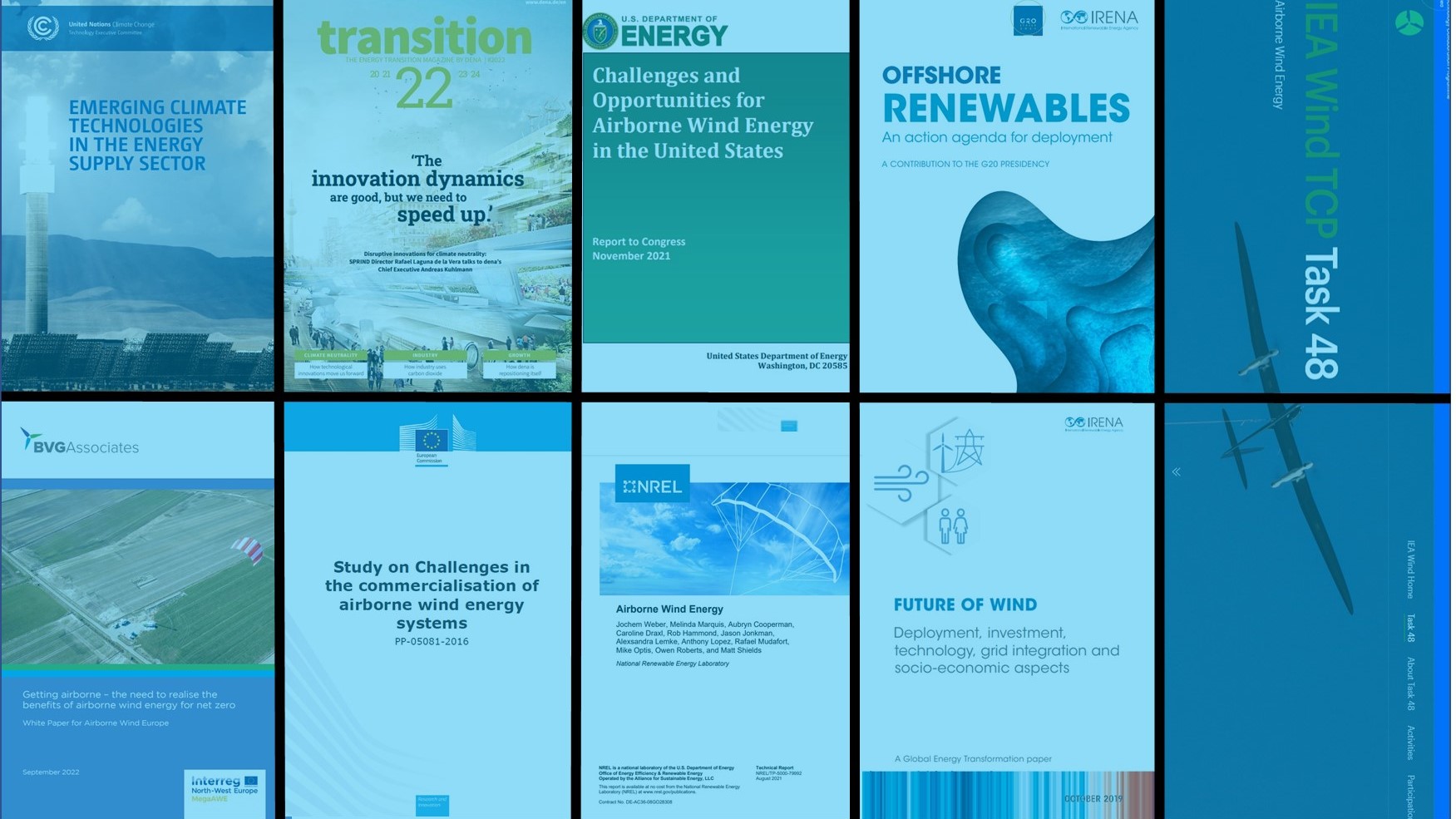 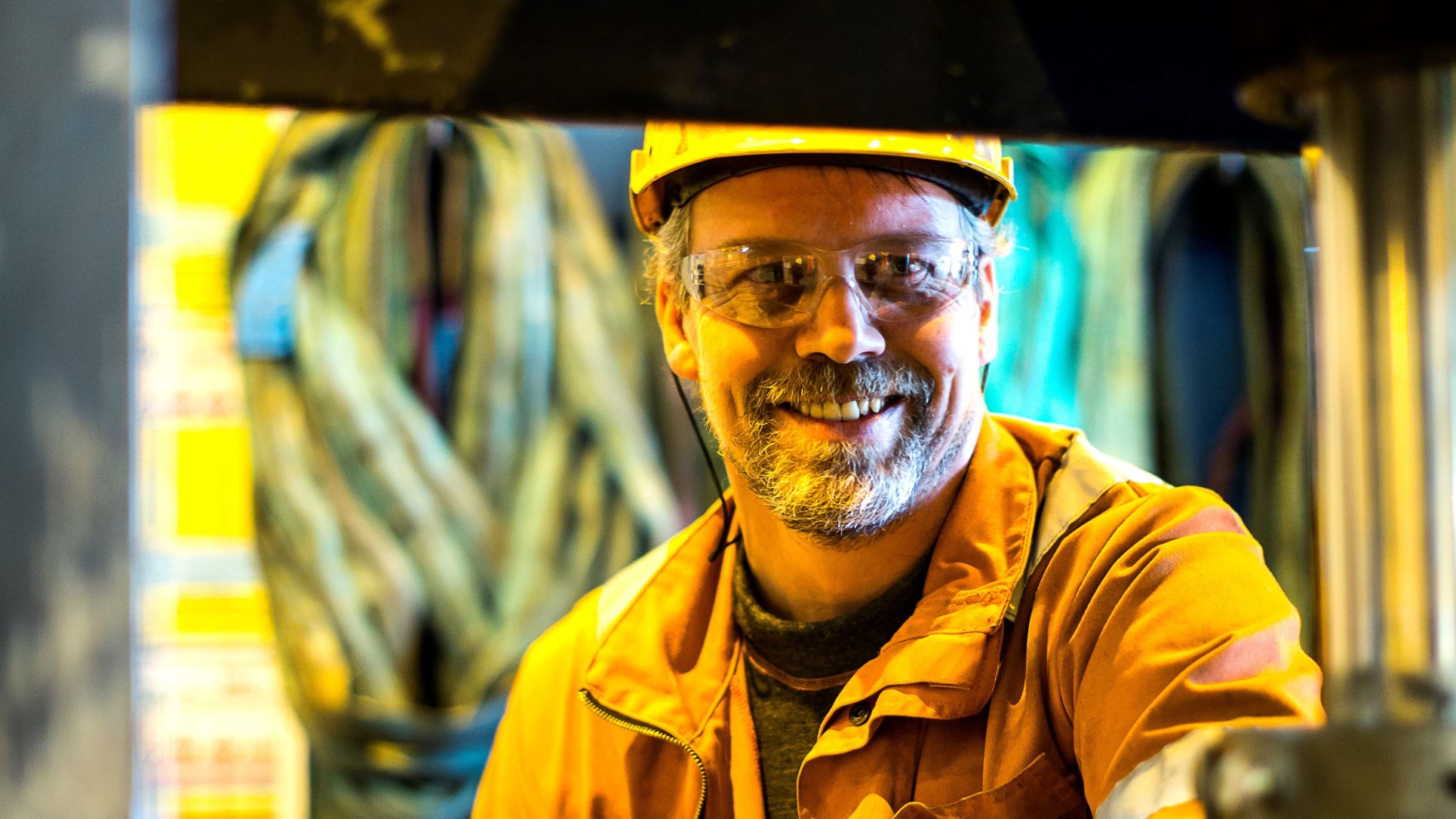 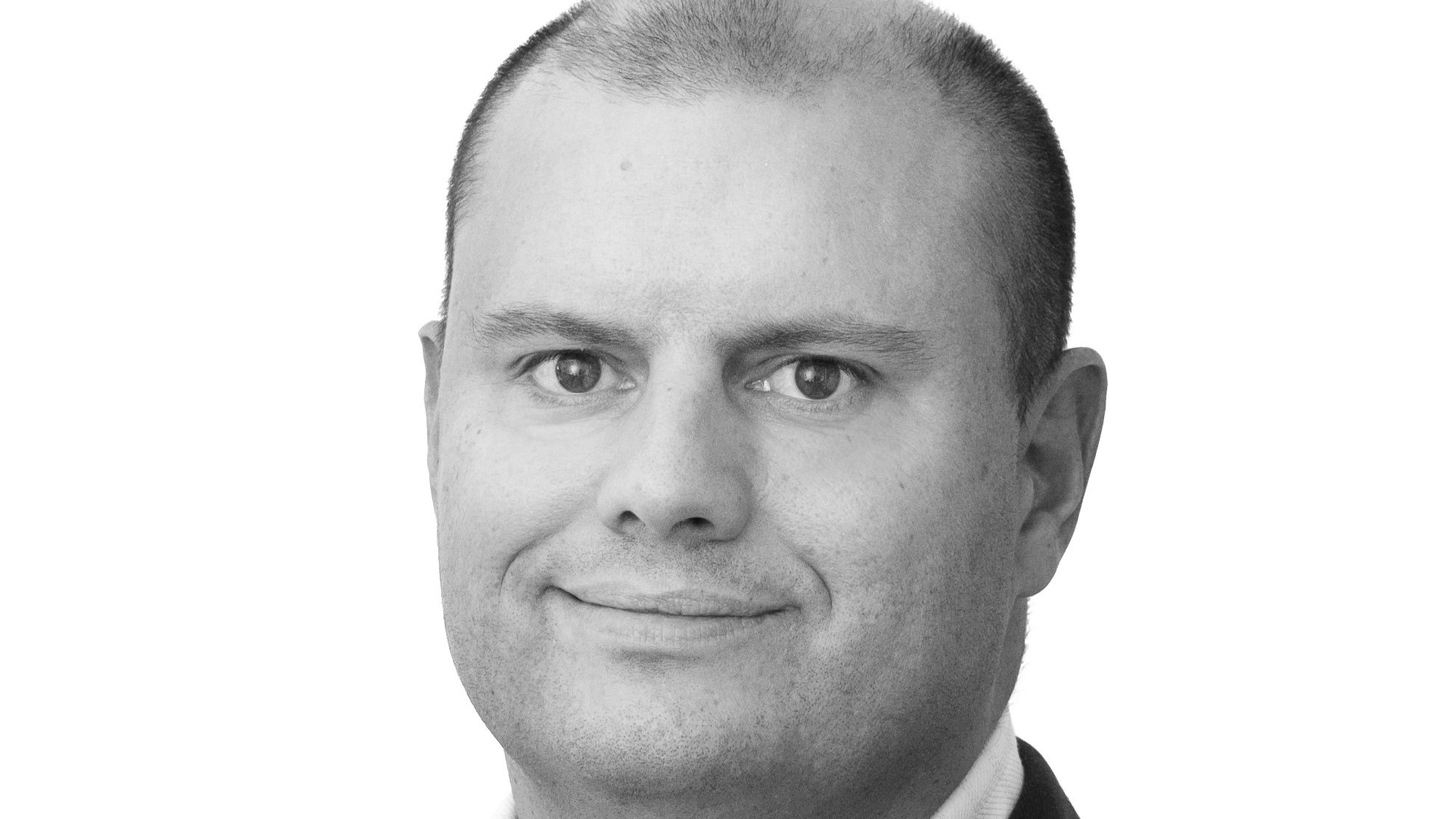