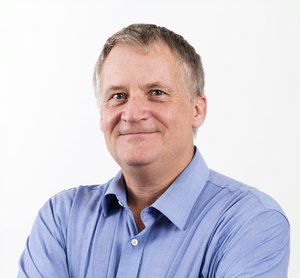 The highly respected Airborne Wind Energy (AWE) expert David Ainsworth is now a senior advisor for Kitemill. The company general manager, Thomas Hårklau, is very pleased that David Ainsworth now is part of the Kitemill team.<br><br>“I am very impressed of David. He is very qualified and will certainly be a valuable contributor in our efforts to further develop and commercialize Kitemill” says Thomas Hårklau. David Ainsworth adds: “What Thomas and his team have achieved and demonstrated is truly sector leading”.<br>

David Ainsworth last position within the Airborne Wind Energy sector was as KPS general manager. The Scottish KPS was one of the darlings of the AWE sector, with investments of over €8.5 combined from, Shell, E.ON and Schlumberger in 2016followed by the Scottish Investment Bank in 2017. Norwegian airborne wind energy (AWE) company Kitemill acquired all of the intellectual property assets of Scotland’s Kite Power Systems (KPS) in the early 2020. The KPS IP acquisition will assist Kitemill as it ramps up plans to set up the first high altitude demonstration wind farm at Lista in 2021on the southwest tip of Norway,

Important support to the Kitemill-team: David Ainsworth lives in Southampton, UK and has both Canadian and British citizenship. David has been supporting the transfer of the IP and the knowledge base from KPS to Kitemill and is pleased to be providing ongoing support to Kitemill. Due to the ongoing Corona pandemic he works netbased from the UK, but lookss forward to face-to-face collaboration with the Kitemill team and visiting the test site at Lista as soon as possible.

-We have developed a great working relationship

“I first met the Kitemill CEO, Thomas, in London in 2016. Since then we have developed a great working relationship. What Thomas and his team have achieved and demonstrated is truly sector leading. I am confident that they will produce the first affordable commercial airborne wind energy technologies and I am pleased to be able to continue my involvement in the airborne wind energy sector by working with this great team”, says David Ainsworth.

He is born in 1961 and after graduating from the University of Southampton he worked in the aerospace industry, initially designing and developing hydraulic components and then small gas turbines for drone/missile applications and small aircraft power units and thrust engines. During this period David worked on many multinational programmes and on the development of aircraft and weapon systems such as the A320, the Swedish firefighter SAAB Gripen, Eurofighter Typhoon and Stormshadow/SCALP missile.

Made a move away from defence industry to renewables industry

In 1995, David’s career took a turn after the birth of his second child. David decided that he wanted to move away from the defence industry and apply his skills the developing renewables industry.

David joined Bowman Power Systems to lead the mechanical engineering team in the development of a microturbine powered gas turbine system and then moved to Marine Current Turbines Ltd in 2003 to project management the design, development and installation of SeaGen, which became the World’s most successful tidal turbine demonstrator and generating in excess of 11GWh of energy into the UK grid by 2011, a feat that took nearly a decade to surpass.

In 2014 David joined Kite Power Systems (KPS) to help develop the business and secure investment. In 2016 KPS raised over $8.5M from Royal Dutch Shell, EON, Schlumberger and the Scottish Investment Bank, in addition to UK Government grants. After extensive discussions on closer collaboration between KPS and Kitemill, in 2020 the KPS assets were acquired by Kitemill.

“Kitemill can contribute to a new, big paradigm shift in the production of electric power, for the benefit of humanity”, says David Ainsworth.

- This will be game changing

“Since I was introduced to Airborne Wind Energy technology in 2014, I could immediately see the potential of the technology. Lower mass is lower cost and greatly improves portability resulting in a system that can be rapidly deployed; this is unique for renewable energy systems at the 40-500kW rating and will lead to a market that will augment diesel gensets. The immediate market however is driven the ability to deploy in remote locations without the infrastructure required for building wind turbines, or the footprint required for solar, is a huge benefit. The longer term aspiration to scale this technology and deploy offshore will be realized after the success of the onshore market development, and this will be game changing”. 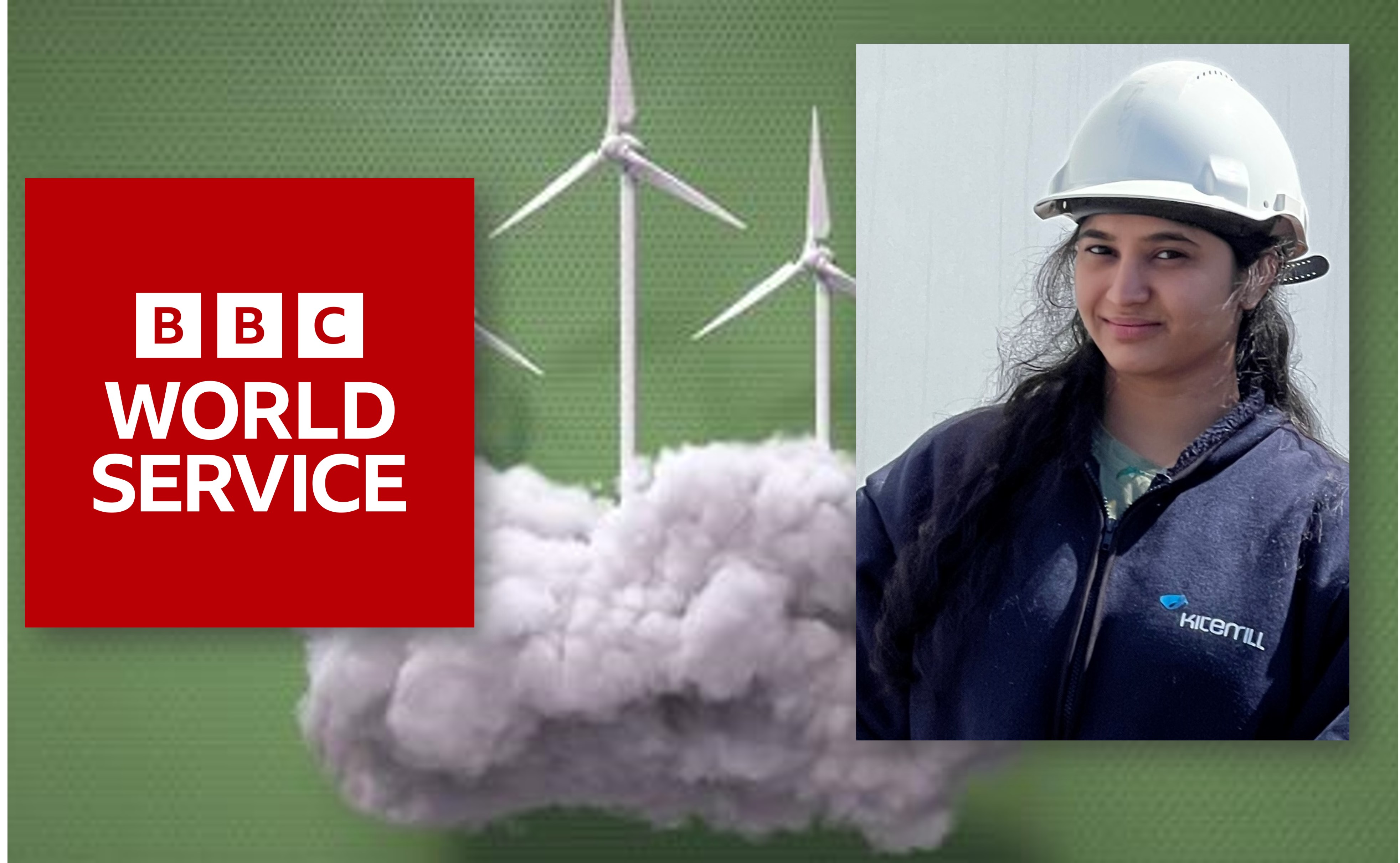 'People fixing the world at BBC - featured Surabhi and Kitemill 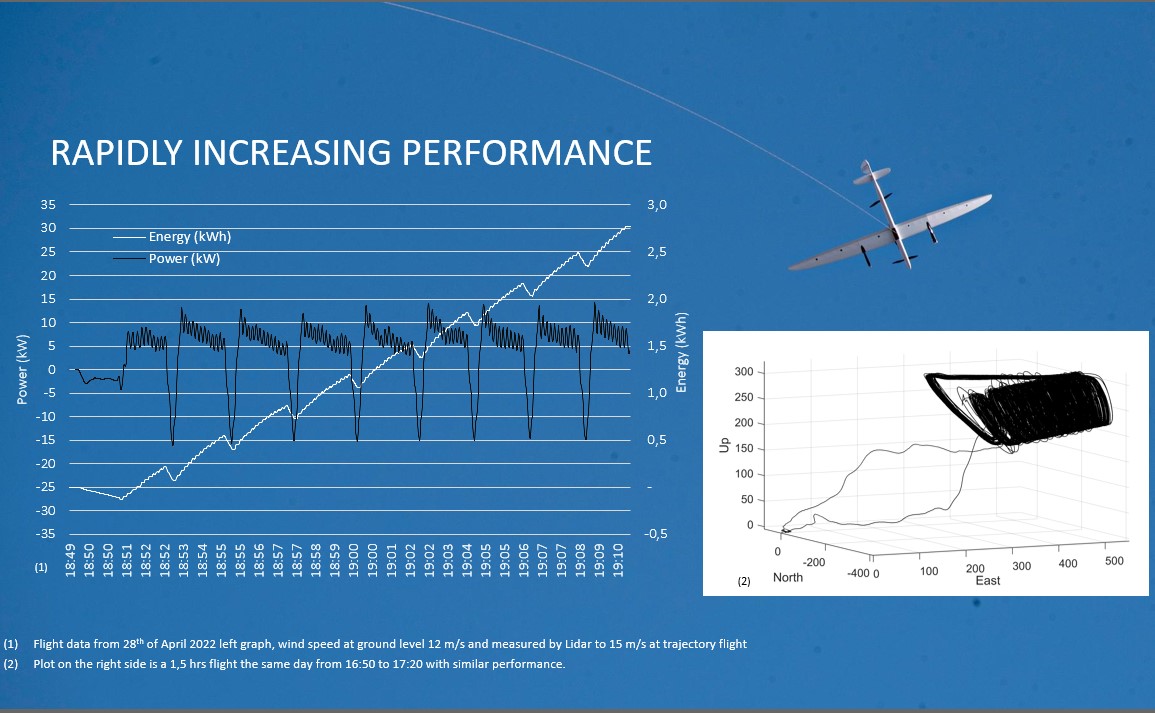 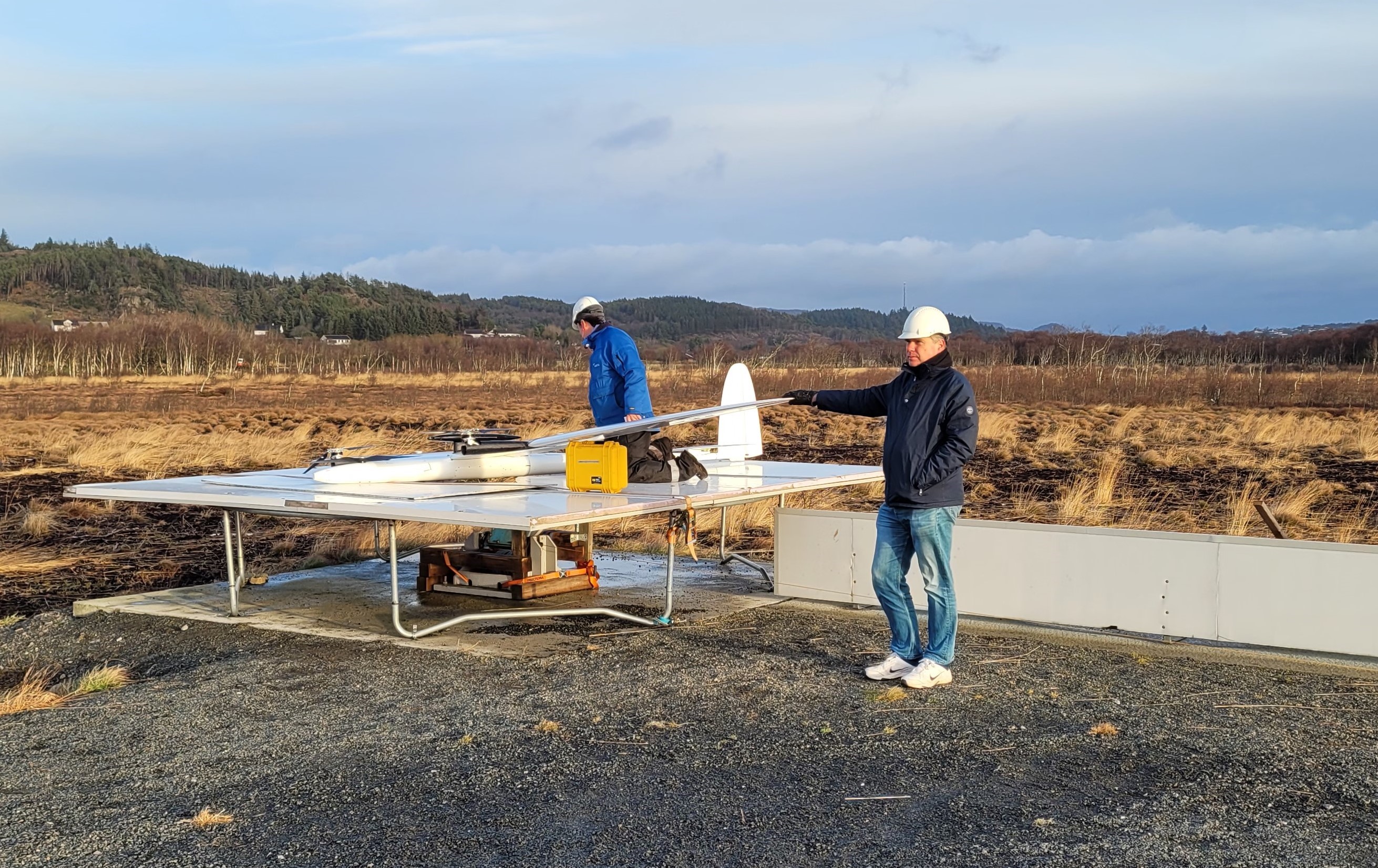