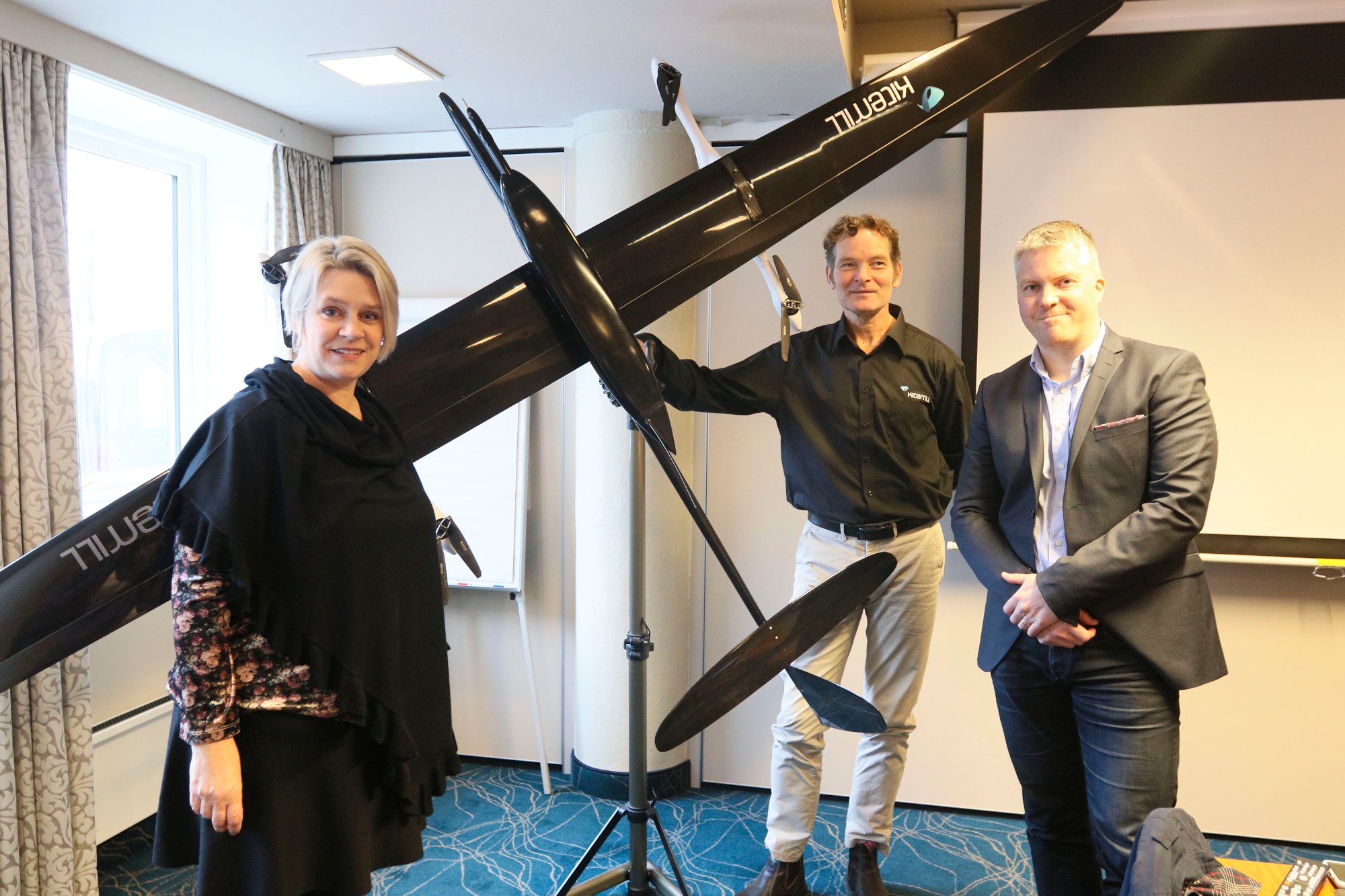 Kitemill was one of the first company Norway's Minister of Petroleum and Energy, Marte Mjøs Persen, visited after she started in her position. The Minister was impressed by their technological solutions and has been awarded significant support from the EU in two rounds.

When she attended a political conference with party colleagues from the Labor Party in Voss in November 2021,shortly after she had taken office as Minister in Norway's new government, she took the time to visit Kitemill.

Important signal from the Minister

- We see it as an important signal thatthe minister in a hectic working day took the time to get to know us better in Kitemill. She noted that we can contribute to achieving the important climate goals. We can produce energy in a cost efficient and very environmentally friendly way, which the Minister appreciated, says Kitemill's CEO, ThomasHårklau.

According to journalists who were present at the meeting, Norway's Minister of Petroleum and Energy Marte Mjøs Persen was impressed by Kitemill's development. To the newspaper Hordaland she said that:

-It is not bad that they have comethrough the EU's tough selection for support. Just to congratulate!

The meeting with Marte Mjøs Persen was attended by Kitemill CEO Thomas Hårklau and main shareholder in Kitemill and the Chairman of Airborne Wind Europe, Jon Gjerde. The two used the meeting to inform about the benefits of airborne wind energy. It was emphasized that Airborne Wind Energy can make both offshore and onshore wind more efficient, and how Airborne Wind Energy can contribute in the Norwegian energy transition we currently face. - We expect airborne wind energy to be a more flexible technology which can be deployed quicker and moved when not needed, while deployed it can provide a higher yield per area, says Thomas Hårklau.

They encouraged Mjøs Persen to look at the Energi21 strategy for the ministry, and include Airborne Wind Energy. TheEnergi21 strategic body is an independent advisory body established by the Ministry of Petroleum and Energy. Energi21 next revised strategy will be submitted to the government in the spring of 2022. It will state the new, Norwegian, research strategy.

-After the good meeting with Minister Marte Mjøs Persen, we are positive that airborne wind energy will be a strategic focus area for Norway, says Thomas Hårklau. 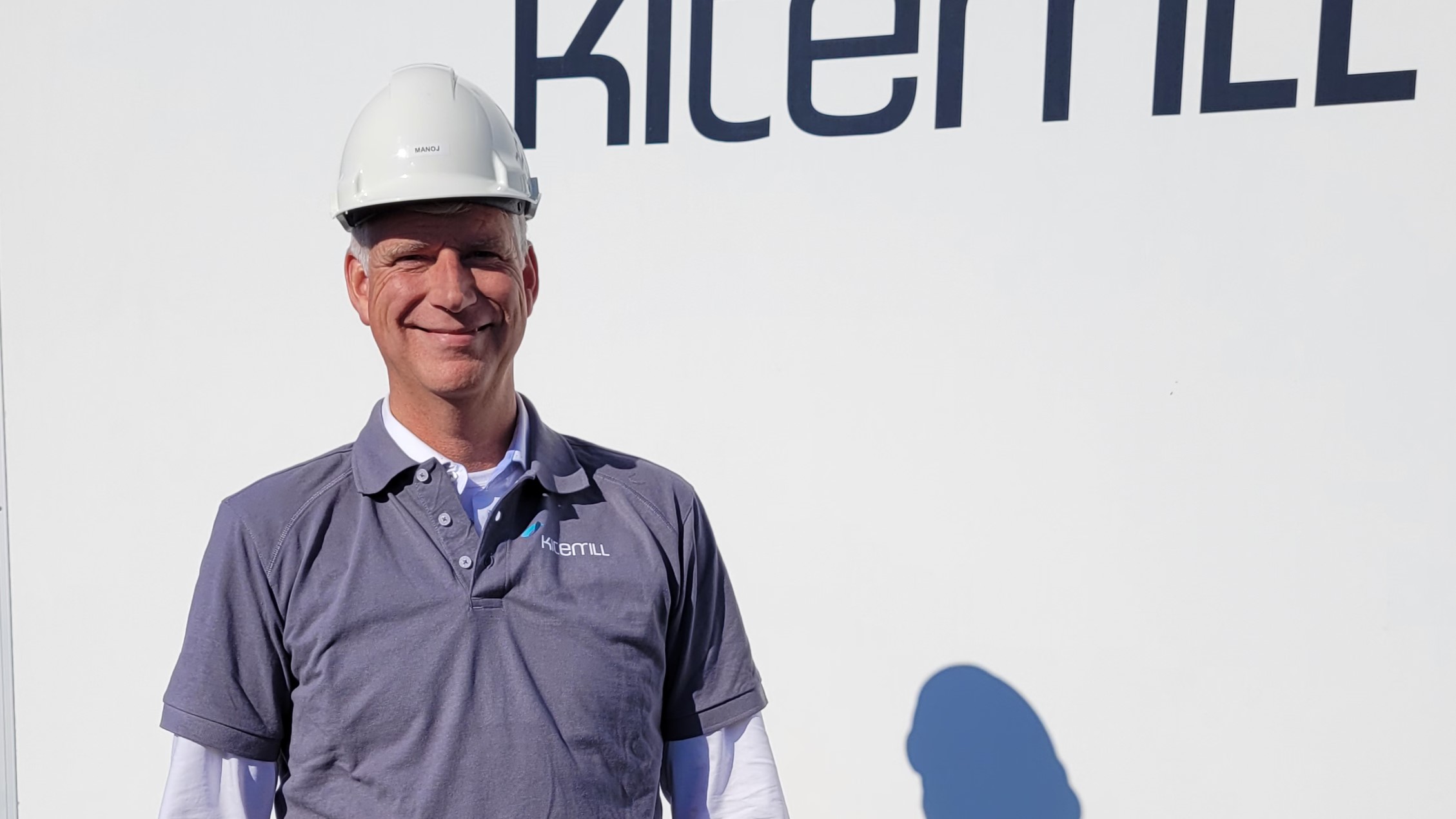 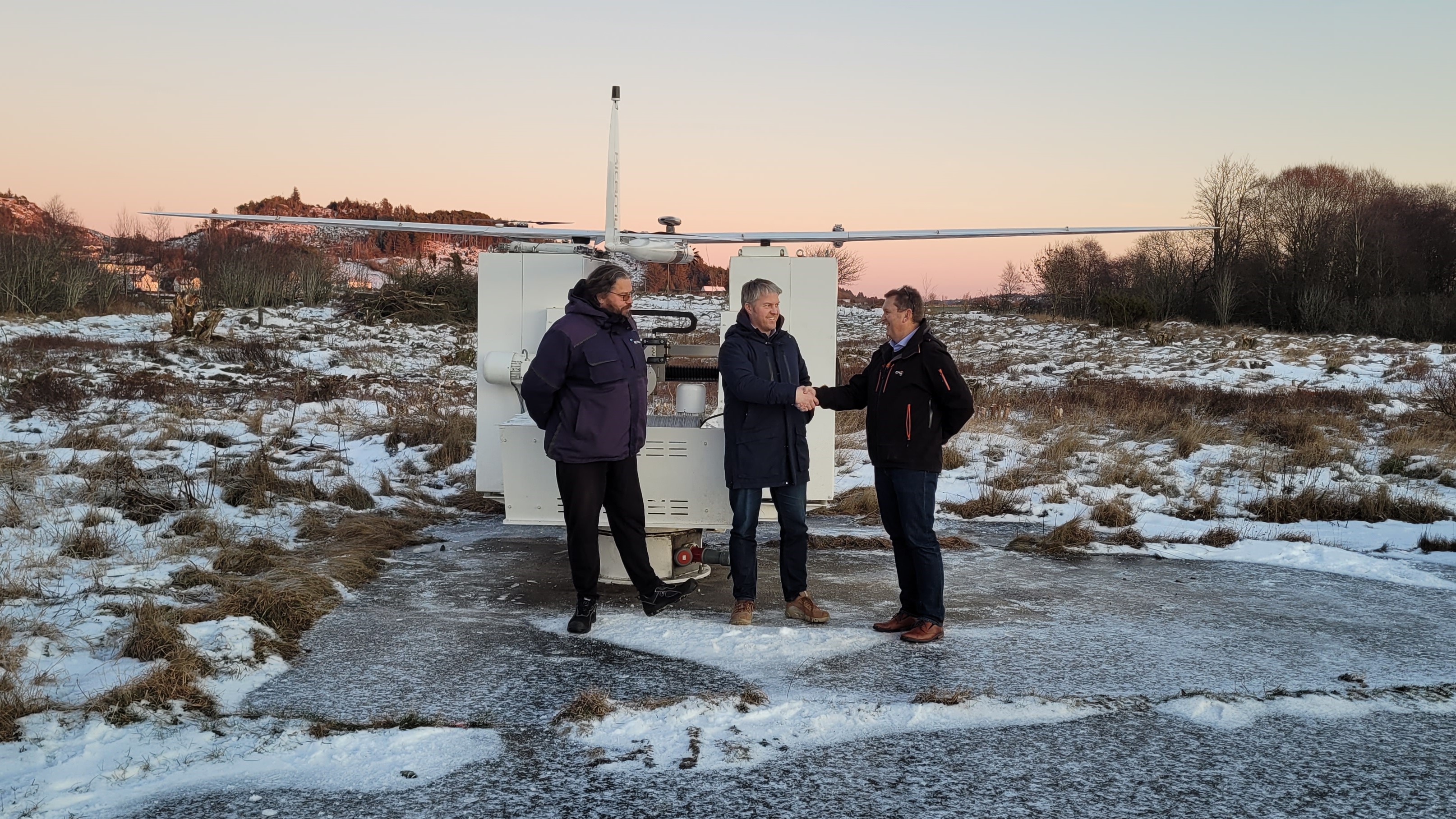 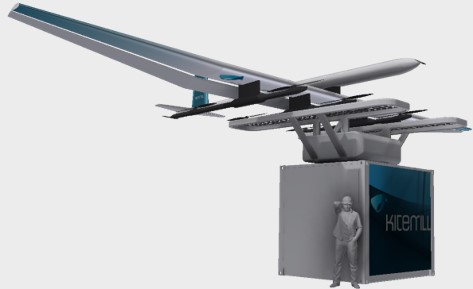